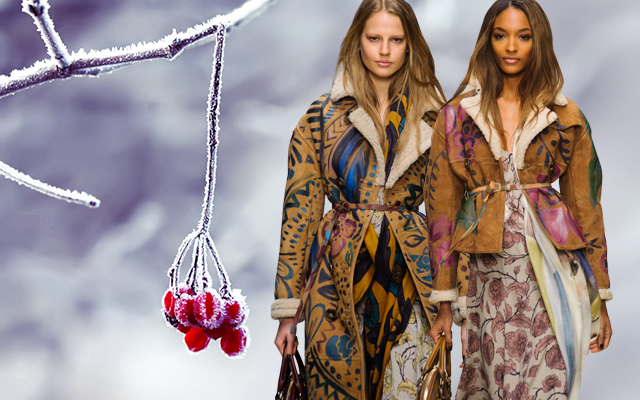 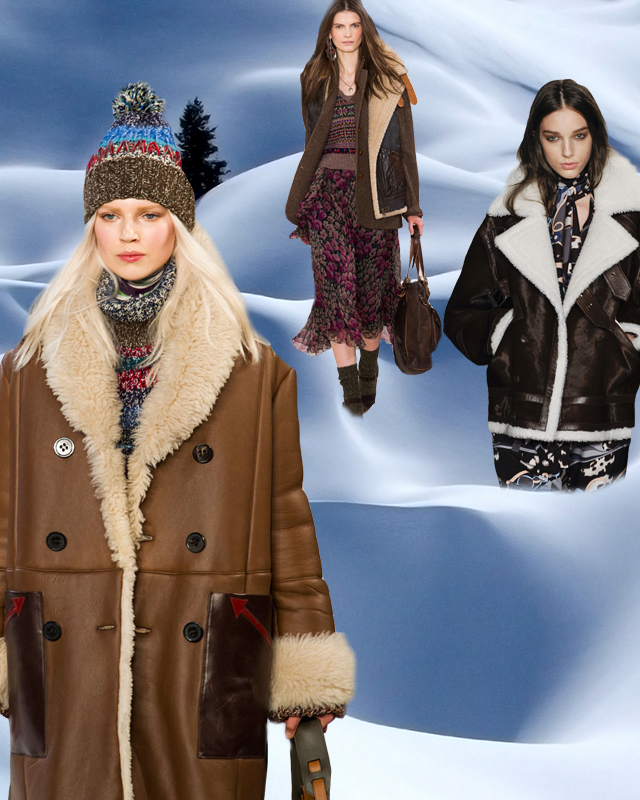 Speaking of millennium, then Miuccia Prada presented her Autumn-Winter 2007 collection, offering its clientèle grey, black, green and even yellow colored look shearling pieces. If we speak about today’s styles, then everything depends on your personal choice, as you can go for the brown shaded creations with exaggerated collars. You can either choose belted versions updated with patch pockets. I personally love the white styles that are great for teaming with black dresses. There are stunning bomber cover-ups what are ideal for underlining your high-waisted pants.